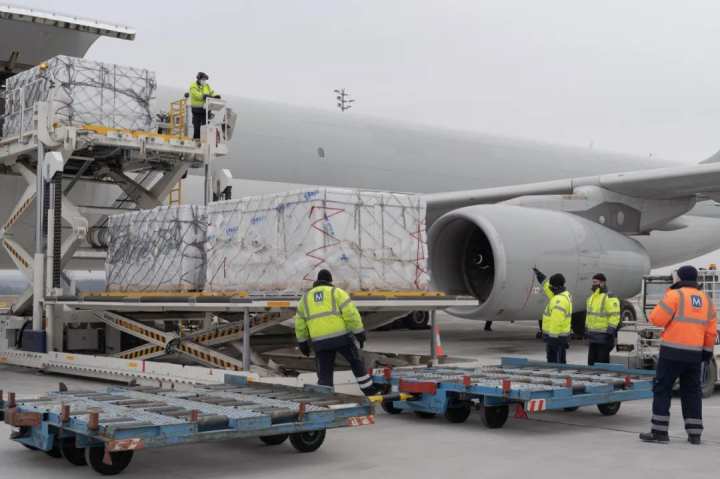 The 29-year-old lives in Koalabata, a small village in the Berea district of Lesotho in southern Africa, where farmers like him rely on cultivating soybeans, sugar beans, maize and wheat for a living.

"Life had been hard. My mother was a sole bread winner, and she had to pay for the tuition of my college education," he recalled in an online interview.

Heqoa was introduced to growing mushrooms in 2014 by his peers. But he found the technology difficult to grasp and had only occasional success.

A trip he made to China in 2018, one of the knowledge-sharing tours organized by the Chinese Ministry of Commerce, took him to the China National Engineering Research Center at Juncao Technology in Fujian province. "I was blown away. I had a lot of ideas of what to do when I got home. I found the technology amazing and a way to improve livelihoods in many aspects of life," he said.

Inspired by the Chinese technology and with help from Chinese experts, Heqoa is now expanding his business from growing mushrooms to producing mushroom spawn－the substance that, like a seed, causes mushroom growth, which gave him revenue of about $1,500 in the past four months, a considerable amount in a country with a per capita GDP of $1,118 in 2019.

Heqoa's case is an example of China's ongoing efforts in international development cooperation. He was one of some 200,000 beneficiaries of training sessions and seminars for foreign officials and technical personnel and in-service education programs that the country hosted between 2013 and 2018.

With China on course to attain its goal of building itself into a moderately prosperous society in all respects this year, its international development cooperation is also set to enter a new stage, according to experts. Stronger emphasis will be given to the building of a community with a shared future for mankind, a vision championed by President Xi Jinping in response to global challenges.

"The primary goal of China's international development cooperation will be to promote building a community with a shared future for mankind," said Xu Xiuli, dean of China Agricultural University's College of International Development and Global Agriculture.

She explained that the process would primarily involve enabling a better response to various challenges worldwide, including working together against shortcomings in trust, peace and development and improving global governance.

The next stage of China's international development cooperation is set to contribute more to solving global issues such as health challenges, food security and climate change, she said.

A total of 127.8 billion yuan in grants was allocated to help other developing countries build small and medium-sized social welfare projects and to fund such projects as those for cooperation in human resources development and emergency humanitarian assistance.

China has been providing development cooperation to other developing countries over the past seven decades, the paper said.

"China's approach to foreign assistance gradually coalesced around a set of principles emphasizing recipient countries' sovereignty and mutual benefit," said Cheng Cheng, chief economist at the Made in Africa Initiative, a nongovernmental organization dedicated to the industrialization of Africa.

With a set of reforms launched in recent years, "China seems to want to integrate into its foreign aid portfolio and the BRI a greater range of socially conscious development projects, in areas such as agriculture, public health and education", Cheng added.

Xu, the dean, said even though China is now the world's second-largest economy, it is still a developing country－a key factor that determines that its international development cooperation is conducted under the framework of South-South cooperation.

"Meanwhile, China has always given priority to providing the means for independent development while refraining from attaching political strings or pursuing political self-interest during the process," she said.

Many officials and experts have hailed the issuance of the latest white paper as a new starting point for China's development cooperation.

"This white paper comes at an opportune moment, as China is embarking on a new stage of its journey as an increasingly important provider of development cooperation," Beate Trankmann, United Nations Development Programme resident representative in China, said at an online seminar last month.

Trankmann said the white paper highlighted a few entry points for more detailed regulations, providing a stepping stone toward enhancing the effectiveness and transparency of China's aid, a move she welcomed.

Barnaby Willitts-King, a senior research fellow at the Overseas Development Institute, an independent think tank, wrote that the white paper detailed not only China's role in COVID-19 response but also disaster relief and recovery, support for refugees and food security, which "reflected China's growing interest in engaging in humanitarian action". 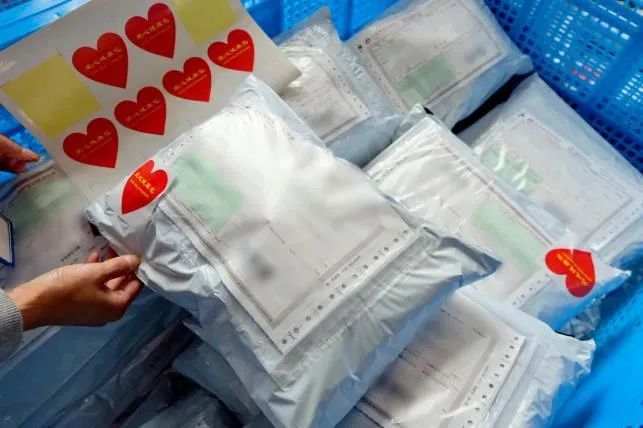 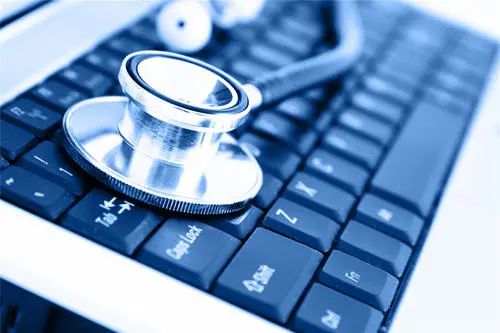 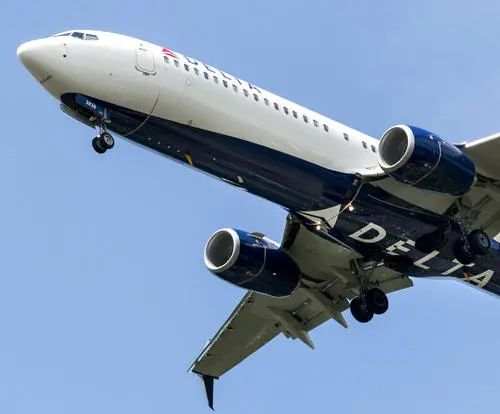 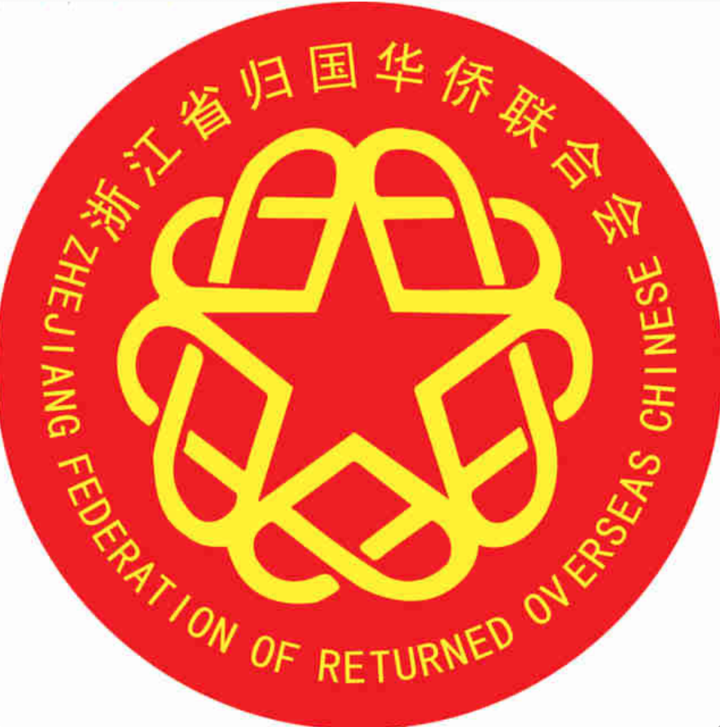